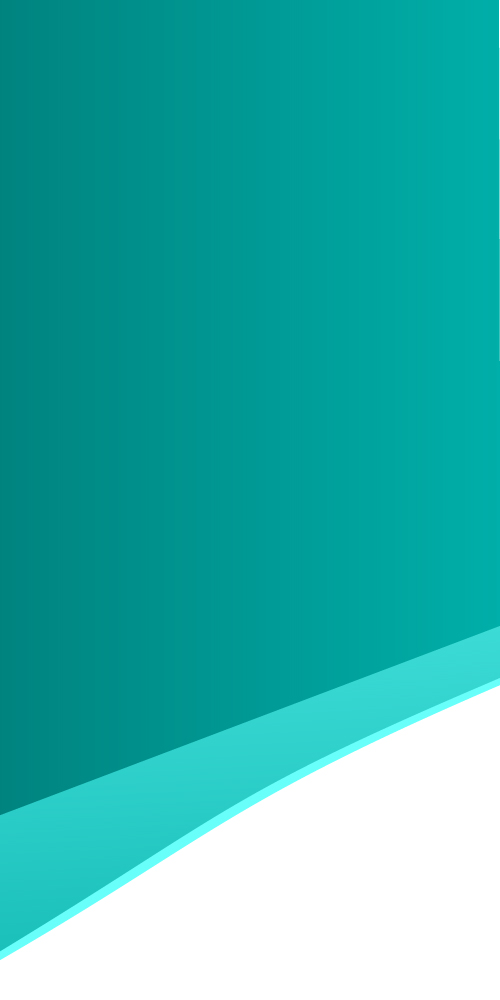 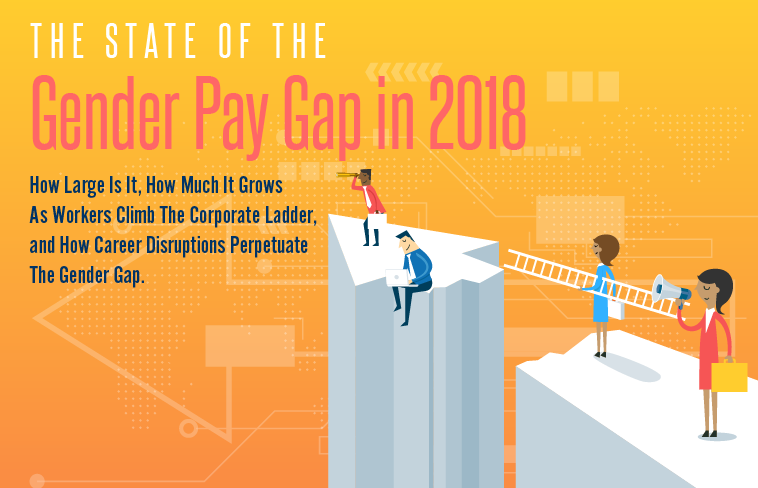 In PayScale’s latest research on the gender pay gap, we’ll give you an overview on the current state of the pay gap, including data on how large the pay gap is, and how much the pay gap has shifted from 2016 onward. This year, our hypothesis around why the gender wage gap exists has shifted slightly. Specifically, PayScale performed a deep dive analysis on the idea of “career disruptions”, in other words, how is pay impacted when a woman takes a break from the workforce? In this whitepaper, we’ll look into a few different lenses of this complicated issue including

How Has The Gender Pay Gap Changed Since 2016?

How Do Career Disruptions Impact The Gender Pay Gap?

Men and women face different challenges in the workplace, but career disruptions tend to impact women significantly more than men. What we uncovered it that the wage penalty on unemployment is significant against women, and the longer the career disruption lasts, the greater the penalty. On average and controlling for relevant factors, those who were unemployed at the time of receiving a job offer make 4 percent less than someone who has not recently had a career disruption. In addition, those unemployed for longer periods face larger unemployment penalties. Someone who was unemployed for less than three months faces only
a 3.4 percent penalty (on average) while someone who has not worked in over a year experiences a 7.3 percent penalty.

The Opportunity Gap and How It Impacts The Gender Pay Gap

When it comes to the gender wage gap, what often gets lost in translation is what the uncontrolled gap truly represents — that women are less likely to hold high level, high paying jobs than men. Our data shows that at the start of their careers, men and women tend to work
at similar level jobs, most often entering the workforce at the individual contributor level: 72 percent of men and 74 percent of women in the age group 20-29 are in individual contributor roles. Over the course of their career, men move into higher level roles at significantly higher rates than women. By mid-career (age range 30-44), men are 70 percent more likely to be in VP or C-suite roles than women. By late career (age 45+), men are more 142 percent more likely to be in these higher paying roles.