Who better to bring awareness to a vital cause like women’s equality than Hollywood stars? We’ll take a look at how some of Hollywood’s most revered actresses are speaking out about the inequality women face on- and off-screen, and the role the media plays in perpetuating this unconscious bias. 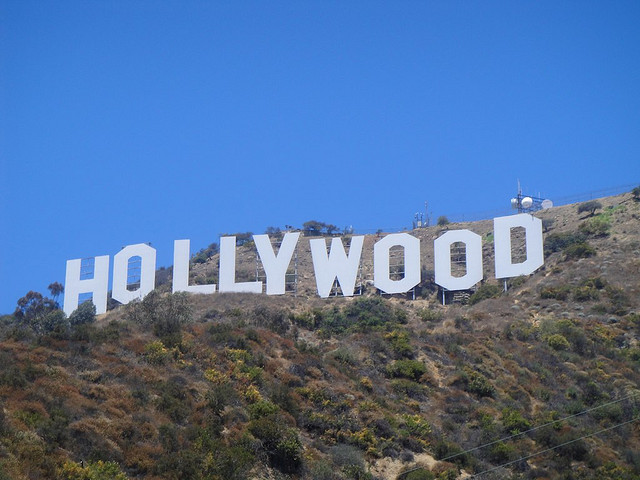 Fighting for women’s rights seems like a thing of the past, but, unfortunately, it’s not. It’s 2015 and women around the globe are still fighting for their right to earn equal pay for equal work, erase unconscious biases that negatively stereotype women, and break through the glass ceiling in their careers. Thanks to the viral nature of social media and a few key powerhouse women, like Facebook’s Sheryl Sandberg and Yahoo!’s Marissa Mayer, awareness has spread like wildfire regarding the inequalities women face on a daily basis that greatly impact their personal and professional lives.

In her Oscar acceptance speech for Best Supporting Actress back in February, Patricia Arquette chose to use her 60 seconds to speak out about wage equality for actresses in Hollywood, which was a ballsy, yet effective way to get the message across loud and clear. Arquette’s powerful words couldn’t have come at a better time, either. Shortly before the Oscars, Charlize Theron was revered for negotiating a $10 million raise after leaked Sony emails unveiled that she was being paid that much less than her male co-star, Chris Hemsworth, for the film The Huntsman. The Sony hack also revealed that American Hustle actresses Jennifer Lawrence and Amy Adams received 23 percent less pay than their male co-stars, Bradley Cooper, Christian Bale, and Jeremy Renner, despite Lawrence and Adams earning more accolades than their male counterparts, combined.

After having her first child, a daughter, Academy Award-winning actress Geena Davis was startled to discover that the root of the unconscious bias problem started much earlier than adulthood. Davis noticed that the “woman issue” was prevalent in her daughter’s cartoons, books, and movies where female characters were wildly underrepresented and/or objectified. What’s worse, nobody really realized that they were being fed these subliminal messages that, over time, shape how we view women in society.

The Thelma and Louise actress knew she had to do something to bring awareness to this issue, so she established the Geena Davis Institute on Gender in Media, “the only research-based organization working within the media and entertainment industry to engage, educate, and influence the need to dramatically improve, gender balance, reduce stereotyping and create diverse female characters in entertainment targeting children 11 and under,” according to the institute’s site. Davis’ research found that “in family films, the ratio of male to female characters is 3:1,” which was the same male-to-female ratio back in 1946, as reported on McKinsey & Company.

The research also found that 81 percent of the characters who held jobs in their roles were men, which perpetuates the bias that men are associated with careers, while women are elsewhere (i.e. in the home). What’s more, the institute’s most recent research conducted this past fall on gender depictions in films found that, “Only 23 percent of films featured a female leading or [co-leading] character,” and a mere 10 percent of the films “had a gender-balanced cast (where women made up 45 to 55 percent of the characters).” It’s no surprise, then, that these findings mirror the stereotypes and biases that women struggle with in their personal and professional lives on a daily basis. Something’s gotta give, people.

It’s evident that nothing is going to change overnight, or it would have by now. Therefore, it’s going to take a combined and continued effort to undo the unconscious biases that impact the way women are viewed in society, so that women, young and old, can experience equality once and for all.

How are you impacted by unconscious bias in your career? Share your story with our community on Twitter and join the conversation.