College may be more expensive than ever before, but the cost of not going to college is pretty steep, as well. For the most part, college graduates earn more, have lower unemployment rates, and are less likely to live in poverty than their less-educated peers. But that doesn’t mean that it’s easy to pay student loans with a recent graduate’s salary (or potential lack thereof, depending on the job market upon graduation). In fact, PayScale’s College ROI Report shows that the highest college loans are likely to be held by the borrowers with the lowest income.

Why are lower-paid borrowers likely to have higher loans? Partly, it’s because recent graduates with less job experience are likely to earn less. 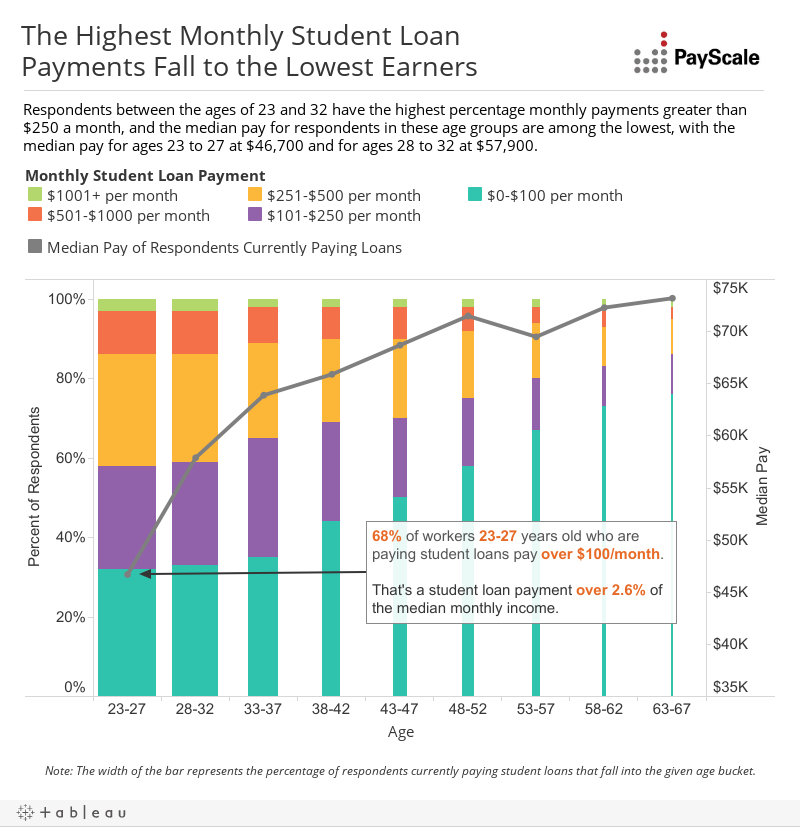 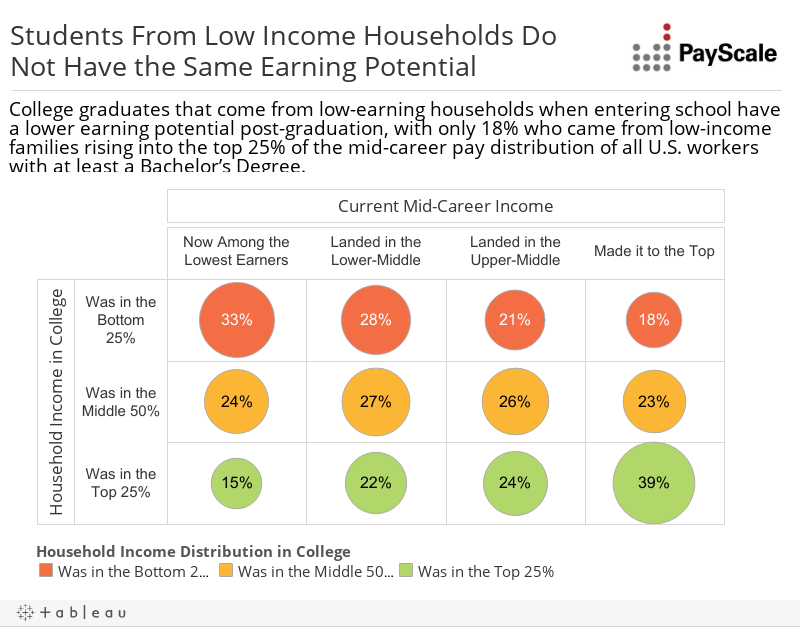 In short, students from lower income backgrounds were more likely to have higher student loans, and less likely to have the income to pay them, and the same goes for recent graduates with less work experience and therefore smaller salaries. It’s not hard to see why newly minted graduates with lower household incomes during school might struggle to climb out of student loan debt.

Have you had trouble paying your students loans? We want to hear from you! Leave a comment or join the discussion on Twitter.