In the United States, 401(k) is a retirement savings plan provided by the employer. The plan provides employees with the option to defer a percentage of pay toward their retirement account, to be withdrawn at a later time. Retirement plans like these can be a major perk, especially if the company matches some of the employee’s contributions. Here’s how to get the most out of your 401(k). 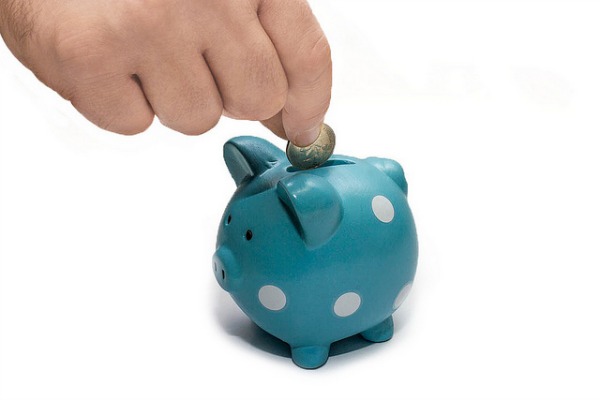 The name 401(k) comes from the section of the Internal Revenue Code that authorized the use of this type of plan for employees to make pre-tax contributions. Although not required, employers can also choose to make contributions to the employees’ retirement fund. They may contribute up to a certain percentage and/or make contributions by way of stock or other profit sharing options. Some employers require a “vesting” period, a set length of employment tenure, in order to receive the employer contributions as well.

401(k) matches matter because the employer is investing in the safety and financial security of its employees even after separation.

Bloomberg recently ranked the 401(k) plans of the 50 largest companies in the S&P 500, as of December 1, 2014. The most generous contributions to 401(k) plans had almost no vesting period and more than doubled the employee contributions and made additional contributions as well. ConocoPhillips has maintained its top position from the previous year, contributing 9 percent of annual salaries for employees who save as little as 1 percent of their pay. The other top four companies are Boeing, Amgen, Citigroup, and McDonald’s.

The least generous plans were of Amazon, Walt Disney, Home Depot, and Oracle, where match is either solely in company stock, or as little as 2 percent and/or require a vesting period.

The vesting period is important because that would dictate when you can transfer to another plan or cash out. If you are not vested according to the company’s requisites, the employer’s contributions do not move with you. Around 40 percent of the companies on the list didn’t have immediate vesting.

Contributions to 401(k) can be withdrawn at 59? years or older to avoid any penalty. If withdrawn earlier, there is a penalty of 10 percent levied in addition to being subjected to income tax. Some early distributions qualify for a waiver of that penalty – hardships, higher education expenses, and buying a first home. Please read your plan documents carefully.

There’s a cap to the amount that can be contributed towards the plan and varies by year. For 2015, it is $18,000, with total contribution limit (employer plus employee) of $53,000. For employees 50 years of age and over, an increased contribution limit is $6,000 is allowable. (Source: SHRM)

The Bloomberg tool also allows for an interactive survey to find out where your employer compares in the 401(k) matching scene. Check it out, here.

What do you think about your company’s plan? We want to hear from you! Leave a comment or join the discussion on Twitter.